This famous emblematic sign of “Flower Power” was invented by Gerald Holton, a British professional graphic designer who was a conscientious objector during the Second World War. In February 1958, he worked for the Ministry of Education and designed the logo for the Campaign for Nuclear Disarmament.

It instantly became the symbol for peace. It reads in the semaphore alphabet (used in the British Navy), as an N and a D, which are the initials of Nuclear Disarmament.

It has been said that this sign was inspired by the hippie salute, a palm-out V sign of two fingers in the air.

The search for peace is a great symbol of Christianity, the religions of India, Islam and Buddhism, not to mention many philosophies.

Ghandi was an outspoken advocate of “non-violence”, defined as “opposition to violence without harming others”. In the 1960’s the hippy movement also adopted this symbol to protest against nuclear weapons, the war in Vietnam and to campaign for a healthy and pollution-free future.

At the time, non-violent demonstrations were pervasive on both sides of the Atlantic. 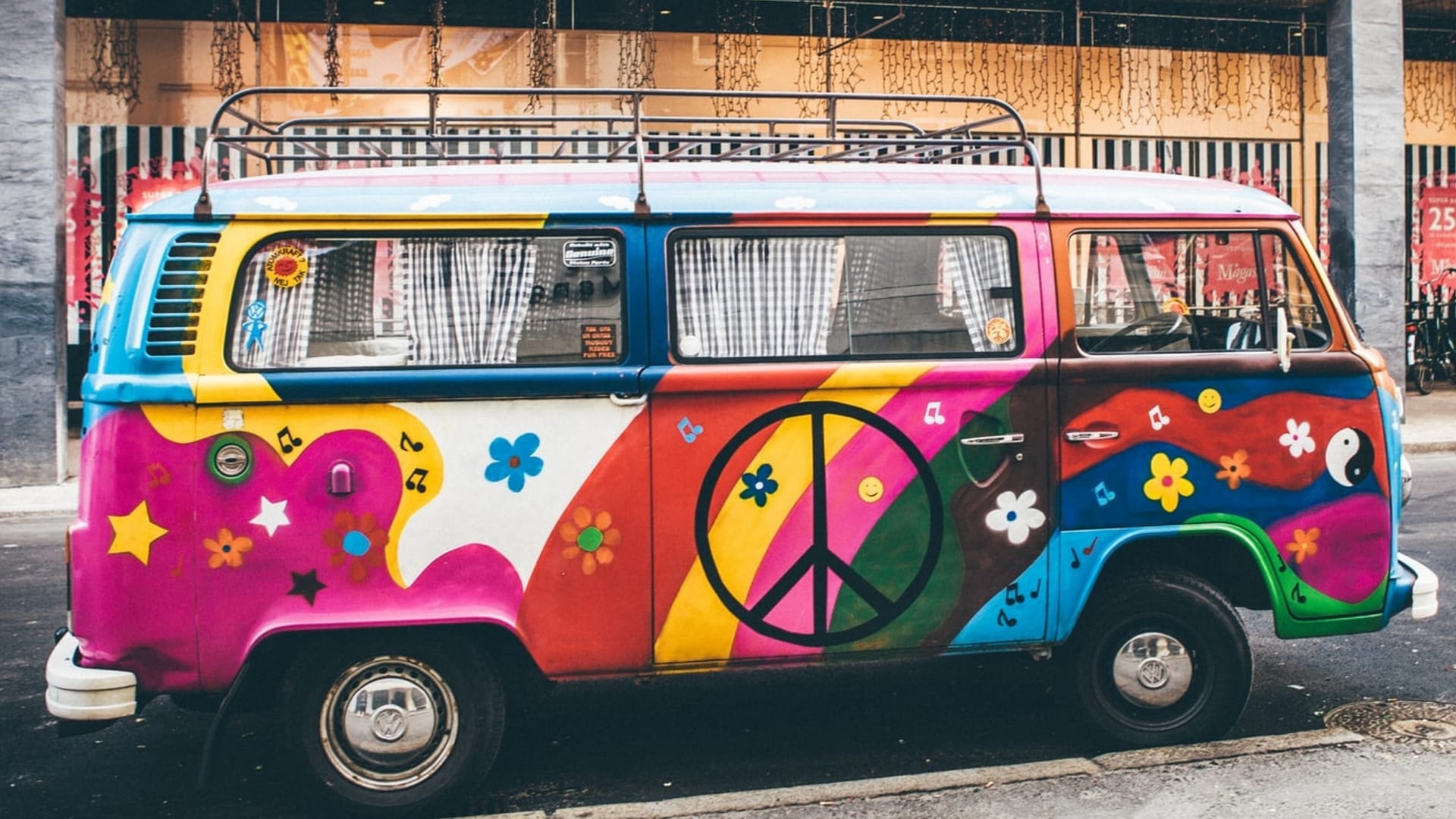 In 1966 the boxer Mohammed Ali refused to serve in the U.S. military and became a conscientious objector. Jimi Hendrix, in 1969, at Woodstock, played the American Anthem on an electric guitar, adding bomb sounds using vibrato and feedback. 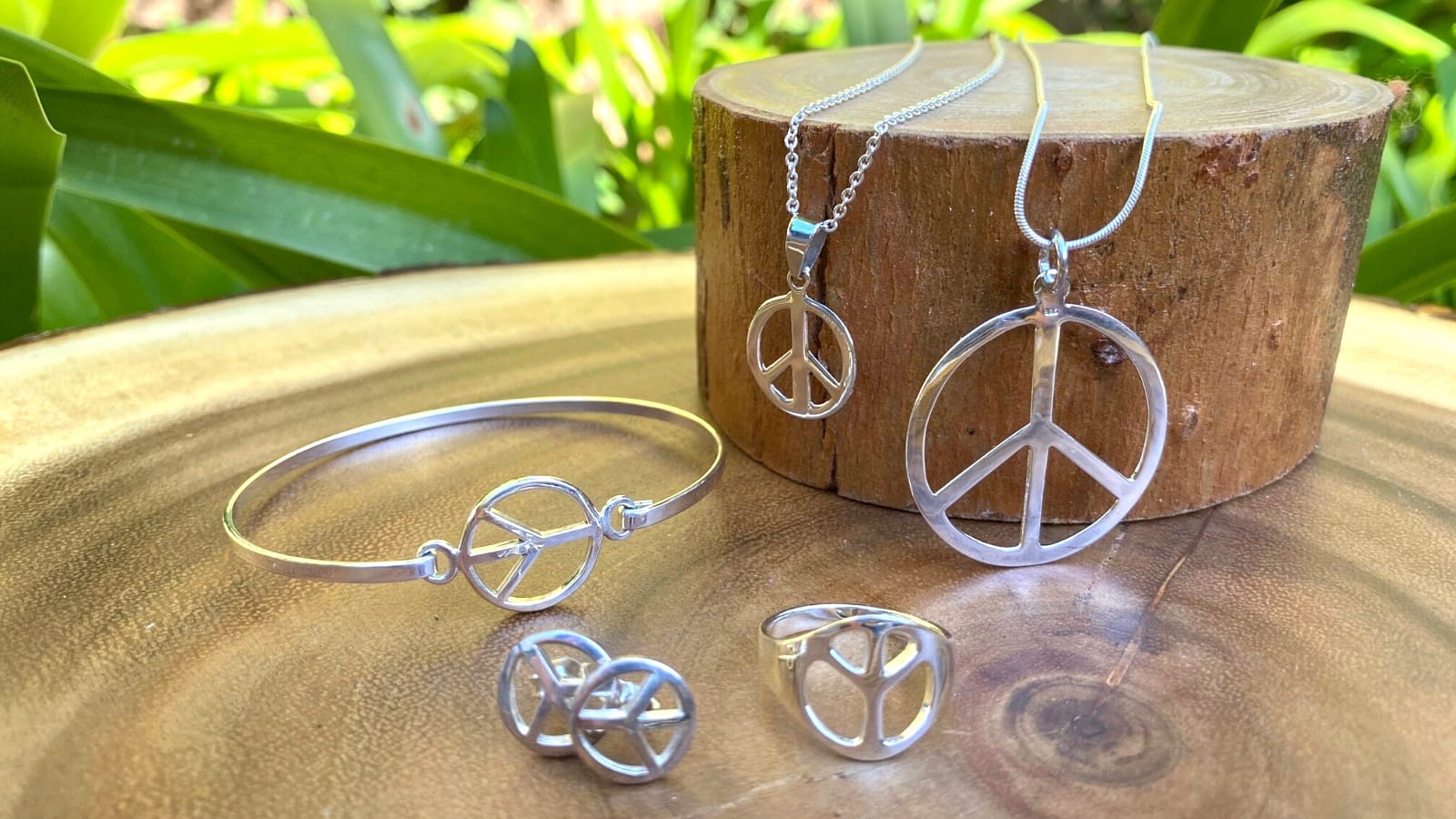 The symbol is in no way old fashioned; it doesn’t just belong to the baby boomer generation but is still a vibrant and positive symbol in daily use. The sign is as ubiquitous and universal as Picasso’s dove.

It is found on T-shirts, headbands, scarves and jewelry such as necklaces, pendants, rings and bracelets.

You too can pay tribute to this enduring, positive emblem and all it represents! 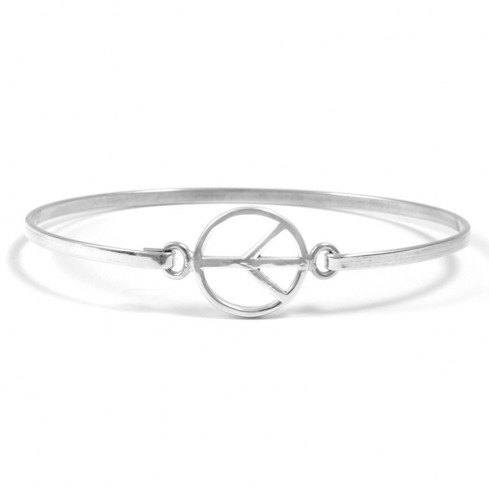 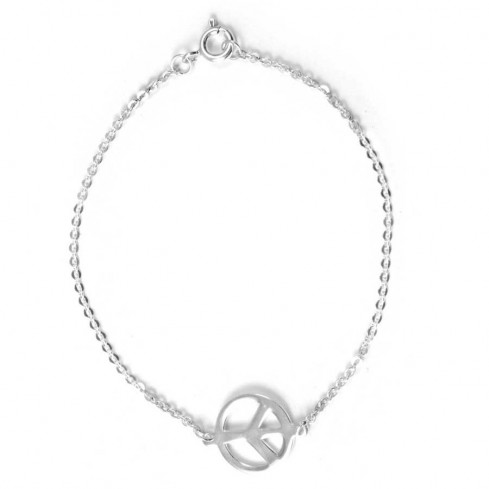 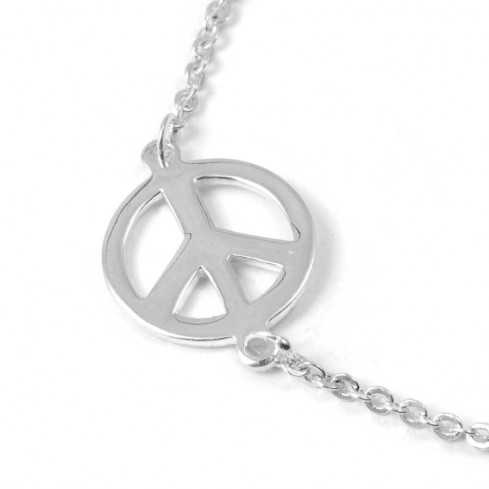 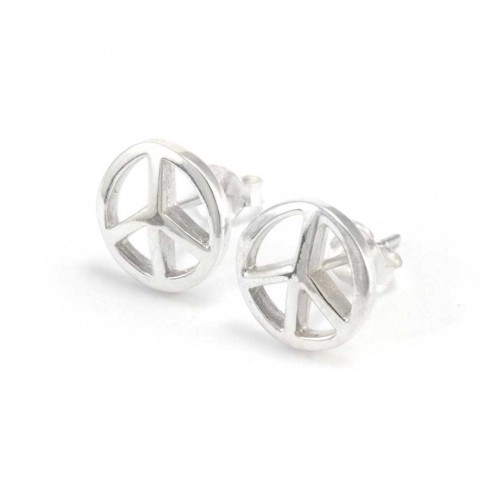 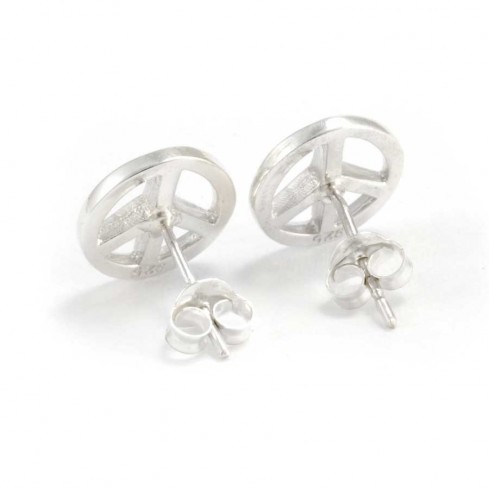 Boutique Nirvana
€12.00 €19.00
Restore your inner peace with these bohemian sterling silver stud earrings. These chic earrings are handcrafted and promote peace of mind, love and happiness. 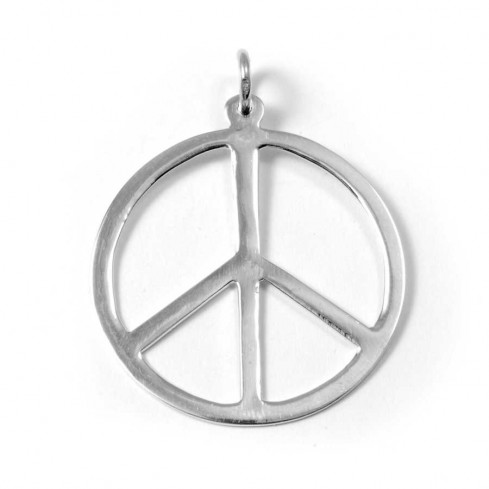 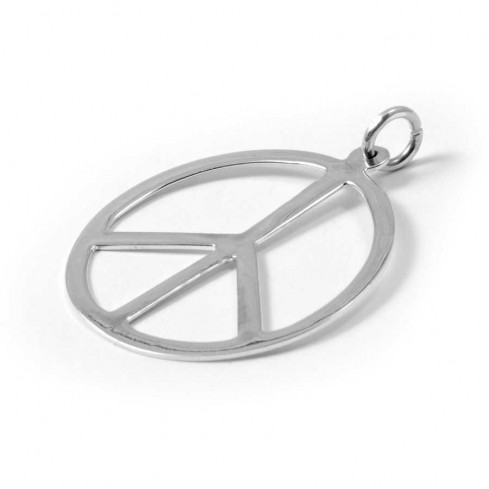 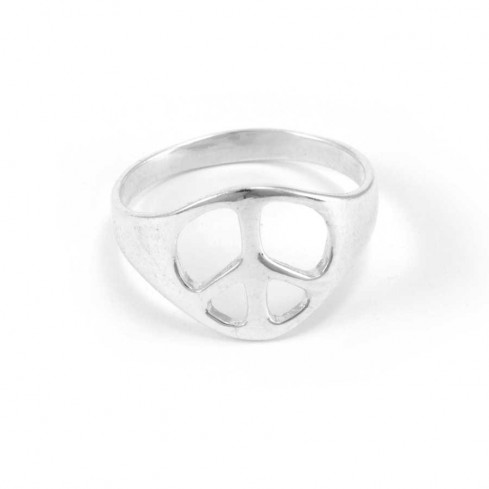 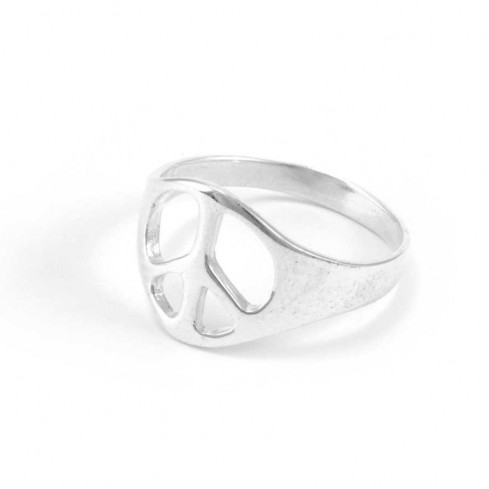 Boutique Nirvana
€19.00 €25.00
Restore your inner peace with this chunky bohemian sterling silver ring.  Handcrafted in Thailand, this lovely accessory features the universal peace symbol. This chic ring promotes peace of mind, love and happiness.  Select your chosen ring size using the menu on the right-hand side of the page.

Save products on your wishlist to buy them later or share with your friends.